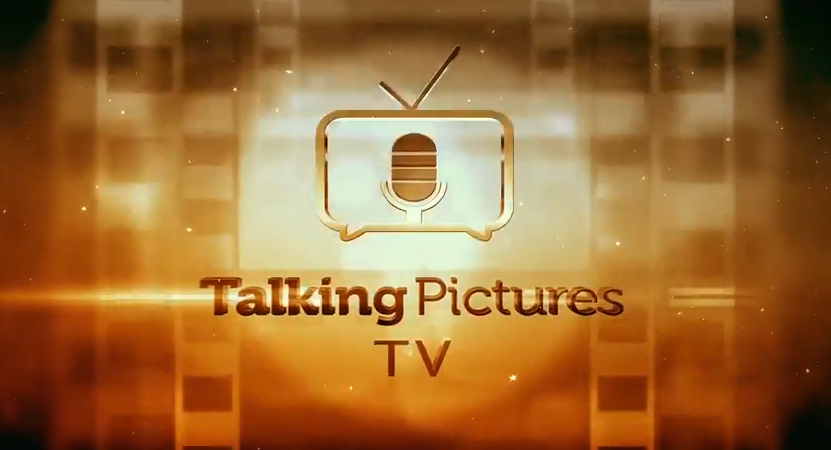 To win 4 tickets to the Talking Pictures TV and Renown Festival of Film 2016 – answer this question :

"The theme music and soundtrack from which film, made in 1940’s and set in Italy – became a major hit?" 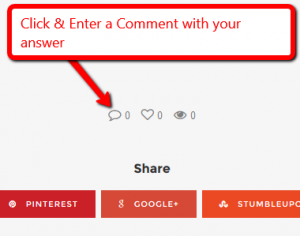 Competition closes midnight 14th December 2015 - Winner will be chosen at Random. Answers MUST be entered as Comments on the Talking Pictures TV website page https://talkingpicturestv.co.uk/1940s-tptv-film-competition/ to be entered.
0 Facebook Twitter

To Catch a Thief

The film must be The Glass Mountain (1948) with Michael Denison and Dulcie Gray. One of my favourites!

‘The Glass Mountain’ of course (composed by Nino Rota – just showing off!)

The Legend of the Glass Mountain

I record Tell Me Another every day. It’s a pity that the aspect when transmitted on Freeview channel 82 is distorted into a wide format rather than the original 4:3 .

Hi Richard – You need to adjust your TV display settings to 4:3 in the settings and it will show as intended – Thanks for your support – TPTV

The film must be ‘The Glass Mountain’, a 1949 film starring Michael Denison and Dulcie Gray, with the fine baritone Tito Gobbi singing ‘The Legend of the Glass Mountain’. A clip from the soundtrack is heard many times each day on Talking Pictures TV.

I think it was The Glass Mountain