SPOTLIGHT ON THE LUPINO DYNASTY! 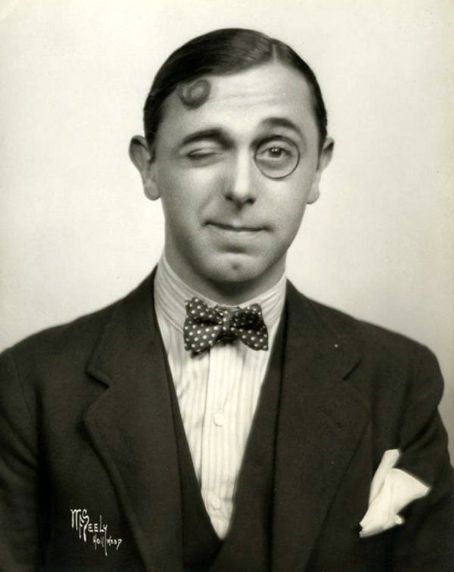 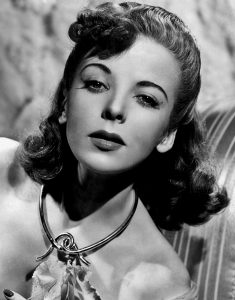 The earliest traceable Lupino—who spelled his name Luppino—flourished probably in Italy, c. 1612, and billed himself as Signor Luppino. His descendant George William (1632–93), a singer, reciter, and puppet master, went to England as a political refugee. George William’s son, George Charles (1662–1725), was a performer and puppeteer at the age of eight. After the Restoration the Luppino family was granted a license to play in the service of King Charles II. John Rich—the theatre manager and actor who originated the English pantomime—had as an apprentice a boy called George Richard Eastcourt Luppino (1710–87), whose son Thomas Frederick (1749–1845), the first to spell the family name Lupino, became a scenic artist and dancer. The family tree shows nearly all descendants to have been connected with the stage. George Hook Lupino (1820–1902) had 16 children, at least 10 of whom became professional dancers, two marrying into the family of the well-known actress Sara Lane, manager (1871–1899) of the Britannia Theatre, London. Almost the last of the old-style clowns was George Hook’s eldest son, George (1853–1932), born in a dressing room of the Theatre Royal, Birmingham, who was immediately carried onto the stage in swaddling clothes. He died at the age of 79, shortly after his last performance as the clown in a harlequinade, with his son Barry as Harlequin. His two brothers, Arthur (1864–1908) and Henry Charles (1865–1925; called Harry), were well-known music-hall performers at the turn of the century. Arthur, an incomparable animal impersonator, was chosen by Sir James Barrie to be Nana, the dog, in the premiere (1904) of his play Peter Pan. 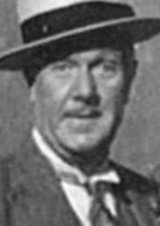 Of George Lupino’s children, Barry (1884–1962), besides being an actor, was the family archivist and Stanley (1894–1942) was a popular comedian who played variety for several years at the Drury Lane Theatre, London. Barry Lupino served some years as company comedian at the Britannia and then made extensive tours that included Australia (1913), South Africa, and the Far East. He excelled in pantomime and musical comedy, and he wrote or was co-author of about 50 pantomimes, made numerous tours of the United States, and appeared in several films. Stanley, best remembered for his performances in revue and musical comedy, wrote plays, novels, and From the Stocks to the Stars (1934), a collection of reminiscences. His nephew Henry George (1892–1959), taking Sara Lane’s name, was known under the stage name of Lupino Lane (pictured). Lane became a well-known cockney comedian and toured extensively in variety, musical comedy, and pantomime. In 1937 he scored a tremendous success as Bill Snibson in the British musical Me and My Girl, in which he created the “Lambeth walk,” a ballroom dance supposedly representing the strut of the cockney residents of the Lambeth section of London. His brother Wallace Lupino starred in over 60 movies during 1918-1945. Stanley Lupino’s daughter Ida (1918–1995) made her British motion-picture debut in 1932 in Her First Affaire. She later moved to the United States and first appeared there on film in 1934. She acted in such films as They Drive by Night (1940), The Sea Wolf (1941), and High Sierra (1941). She was voted best actress by the New York film critics for her role in The Hard Way (1943). Subsequently turning to independent production, she directed several motion pictures, including The Bigamist (1953), in which she also acted. Ida Lupino (pictured) also wrote for, directed for, and acted on television.
0 Facebook Twitter