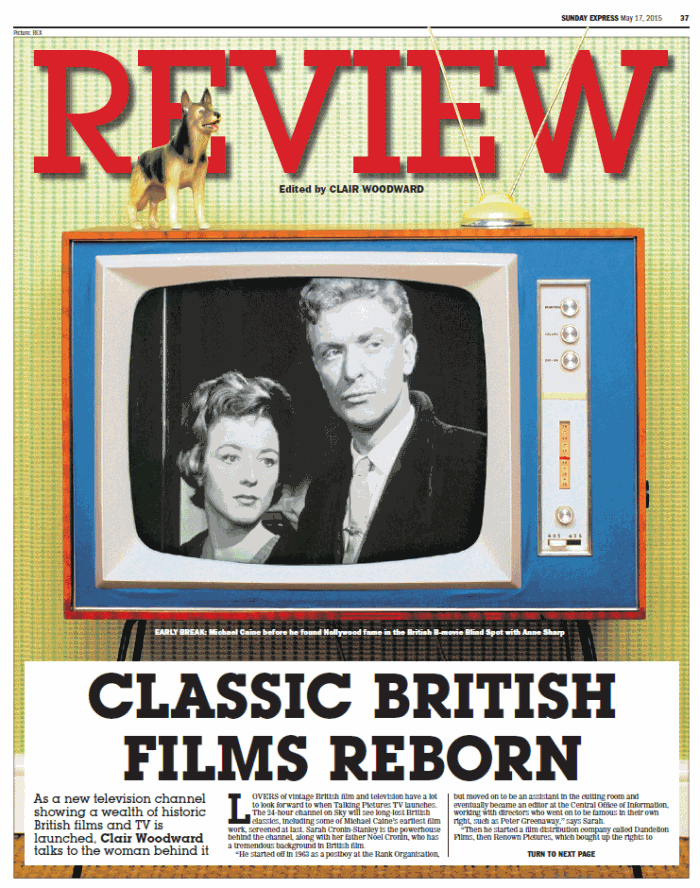 Talking Pictures TV News Sunday Express
0 likes385 views6 min 5 comments
Talking Pictures TV founder Sarah Cronin-Stanley on the reborn of Classic British film AS A NEW television channel showing a wealth of historic British films and TV is launched, Clair Woodward talks to the woman behind it. By CLAIR WOODWARD ORIGNALLY PUBLISHED: 00:01, Sun, May 17, 2015 by the SUNDAY EXPRESS Lovers of vintage British film and television have a lot to look forward to when Talking Pictures TV launches. The 24-hour channel on Sky will see long-lost British classics, including some of Michael Caine’s earliest film work, screened at last. Sarah Cronin-Stanley is the powerhouse behind the channel, along with her father Noel Cronin, who has a tremendous background in British film. 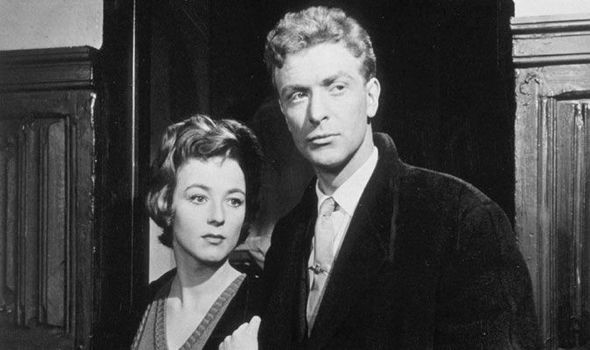 “He started off in 1963 as a postboy at the Rank Organisation, but moved on to be an assistant in the cutting room and eventually became an editor at the Central Office of Information, working with directors who went on to be famous in their own right, such as Peter Greenaway,” says Sarah. “Then he started a film distribution company called Dandelion Films, then Renown Pictures, which bought up the rights many British films.” Sarah began her career as a freelance foreign correspondent, with special expertise in Africa and the Arab world, and a producer/director, but confesses that being brought up with such a background in classic film and television, it was natural that she would end up working with her father in his business. 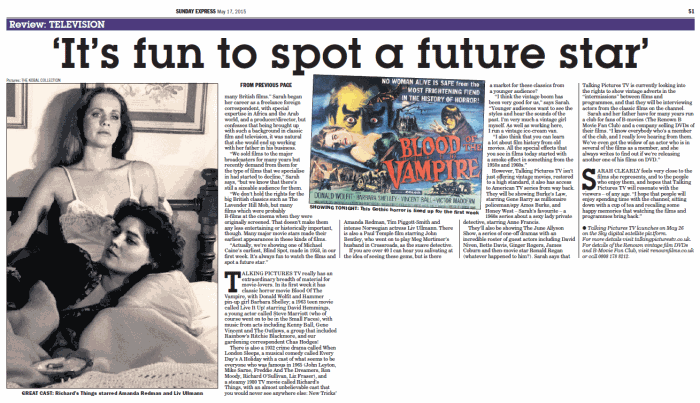 “We sold films to the major broadcasters for many years but recently demand from them for the type of films that we specialise in had started to decline,” Sarah says, “but we know that there’s still a sizeable audience for them. “We don’t hold the rights for the big British classics such as The Lavender Hill Mob, but many films which were probably B-films at the cinema when they were originally screened. That doesn't make them any less entertaining or historically important, though. Many major movie stars made their earliest appearances in these kinds of films. “Actually, we’re showing one of Michael Caine’s earliest, Blind Spot, made in 1958, in our first week. It’s always fun to watch the films and spot a future star.” Talking Pictures TV really has an extraordinary breadth of material for movie-lovers. In its first week it has classic horror movie Blood Of The Vampire, with Donald Wolfit and Hammer pin-up girl Barbara Shelley; a 1963 teen movie called Live It Up!, starring David Hemmings, a young actor called Steve Marriott (who of course went on to be in the Small Faces), with music from acts including Kenny Ball, Gene Vincent and The Outlaws, a group that included Rainbow’s Ritchie Blackmore, and our gardening correspondent Chas Hodges! 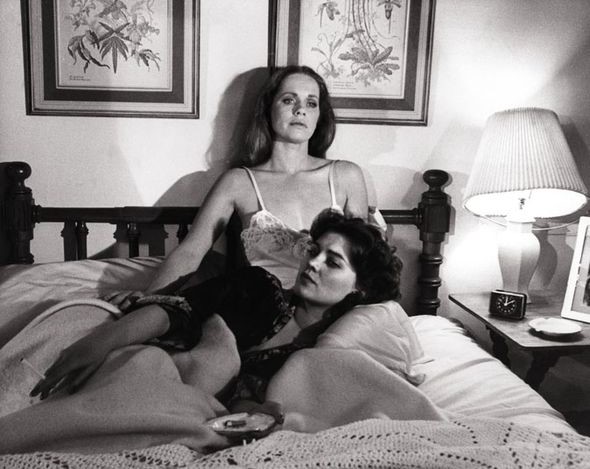 GREAT CAST: Richard’s Things starred Amanda Redman and Liv Ullmann There is also a 1932 crime drama called When London Sleeps, a musical comedy called Every Day’s A Holiday with a cast of what seems to be everyone who was famous in 1965 (John Leyton, Mike Sarne, Freddie And The Dreamers, Ron Moody, Richard O’Sullivan, Liz Fraser), and a 1980 movie called Richard’s Things, with an almost unbelievable cast that you would never see anywhere else. New Tricks’ Amanda Redman, Tim Piggott-Smith and intense Norwegian actress Liv Ullmann. There is also, a Paul Temple film starring John Bentley, who went on to play Meg Mortimer’s husband in Crossroads, as the suave detective. If you are over 40 I can hear you salivating at the idea of seeing these gems, but is there a market in these classics from a younger audience? “I think the vintage boom has been very good for us,” says Sarah. “Younger audiences want to see the styles and hear the sounds of the past. I'm very much a vintage girl myself. As well as working here, I run a vintage ice-cream van. “I also think that you can learn a lot about film history from old movies. All the special effects that you see in films today started with a smoke effect in something from the 1950s and 1960s.” However, Talking Pictures TV isn't just offering vintage movies, restored to a high standard, it also has access to American TV series from way back. They will be showing Burke’s Law, starring Gene Barry as millionaire policeman/spy Amos Burke, and Honey West – Sarah’s favourite – a 1960s series about a sexy lady private detective, starring Anne Francis. They’ll also be showing The June Allyson Show, a series of one-off dramas with an incredible roster of guest actors, including David Niven, Bette Davis, Ginger Rogers, James Coburn and then-movie star Ronald Regan (whatever happened to him?). Sarah says that Talking Pictures TV is currently looking into the rights to show vintage adverts in the “intermissions” between films and programmes, and that they will be interviewing actors from the classic films on the channel. Sarah and her father have for many years run a club for fans of B-movies (The Renown B Movie Fan Club) and a company selling DVDs of their films. “I know everybody who’s a member of the club, and I really love hearing from them. We've even got a widow of an actor who is in several of the films as a member, and she always writes to find out if we’re releasing another one of his films on DVD.” Sarah clearly feels very close to the films she represents, and to the people who enjoy them, and hopes that Talking Pictures TV will resonate with the viewers, of any age. “I hope that people will enjoy spending time with the channel; sitting down with a cup of tea and recalling some happy memories that watching the films and programmes bring back.” Talking Pictures TV launches on May 26 on the Sky digital satellite platform.
0 Facebook Twitter

Hello Im Tim a member of your film club dvd releases ,this looks good ,might you show some episodes of Billy Bunter Of Greyfriars School with Gerald Campion the B.B.C. television series never shown in full now why not ?,best from Tim.

Am really looking forward to the start of this channel.Well done for bringing something different to the movie channels.

Delighted to see an Alastair Sim and the crazy gang film on this morning on the test transmission.Good luck.

Congratulations on your first day. I’ve been through the schedule for the next week on my Sky Box and I now have 18 of your offerings set for recording. That should keep me quiet for a while.There’s some wonderful old stuff here, films we haven’t seen for years. What a refreshing change. Keep up the good work and all the best for the future.